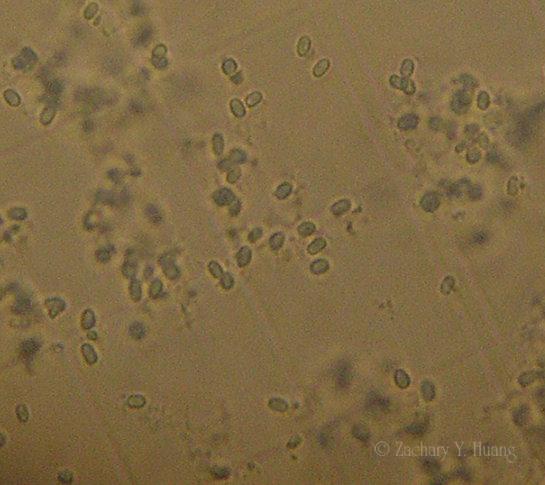 Nosema apis and Nosema ceranae are single celled parasites of the honey bee midgut that can weaken individual bees and entire colonies, making them more susceptible to other pests and diseases, as well as affect digestion, metabolism, hormone production, queen egg laying, homing and learning. Millions of spores can be found within an individual bee and spores will persist on beekeeping equipment. Nosema apis has been well known to the beekeeping community for the last century, while Nosema ceranae, which was formerly primarily found in Apis ceranae, has recently become widespread in western honey bee colonies.

Although knowledge is limited on N. ceranae much of the characteristics of N. apis is shared. Differentiation between the two pathogens is only possible through laboratory techniques, but the life history, transmission, and treatment is much the same. Below are articles that will describe those characteristics.