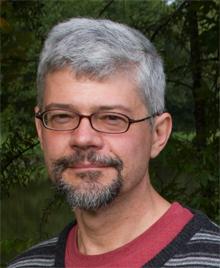 Last August the leaders of the Managed Pollinator CAP http://www.beeccdcap.uga.edu/ submitted a 96-page progress report to USDA as part of our annual renewal process. The report was followed up with an on-site interview in Washington DC between several of us and an expert panel of peer scientists who queried us on the details of our work and future plans. The upshot of all this is that we were approved for our fourth and final year of funding. The full report makes for some heavy reading, but I thought this is a good opportunity to showcase some of the emerging trends in our work. From the beginning, our emphasis has been on narrowing and better understanding the causes of bee decline. Here follow some highlights.

If our CAP has reached any one overarching conclusion, it is that “bee decline” is a huge issue and not easily reducible to one or a few “causes.” It is instead a web of causation, and the answer will involve not only good bee husbandry, but revisions to our land use and pest control habits.